Astonishing artwork by French artist Baptiste Debombourg. Born 1978 in France, French sculptor Baptiste Debombourg is a post-graduate from the Ecole Nationale Supérieure des Beaux-Arts in Paris. In France he is “one of the most outstanding young artists of his generation” (Daniel Strehli, Le Figaro). With his sculptures Debombourg thematizes the throwaway society and the bequests of consumerism. His works are the result of poetic transformations. ivermectin dangerous for dogs They tell of the deconstruction of the depleted and its interpretation on a new level. what parasites does ivermectin treat in camels Using reclaimed and scrapped materials the artist creates reshaped sculptures which are in a state of transition negate functional aesthetics and reduce the original purpose of the material to absurdity. He is rapidly becoming renowned for creating impressive works of art with an unusual tool of choice. Debombourg and his staple gun, often uses more than 35,000 clips in one piece of artwork. ivermectin pyrantel dangerous Frescoed wall titled Air Force One and Air Force Two.Take a look and let us know what you think of his artwork 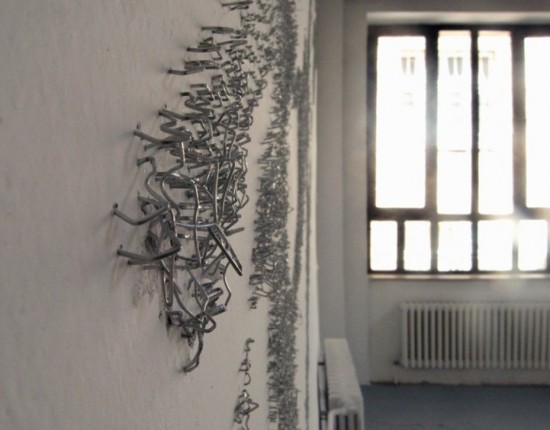 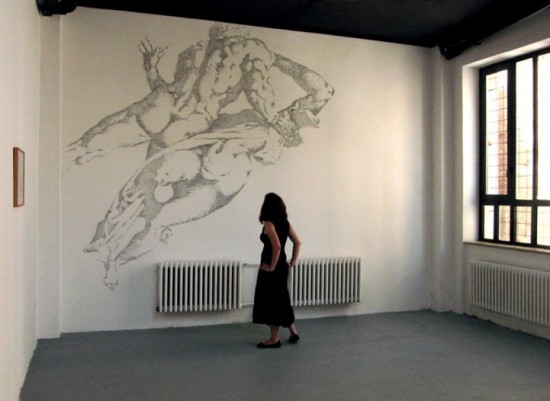 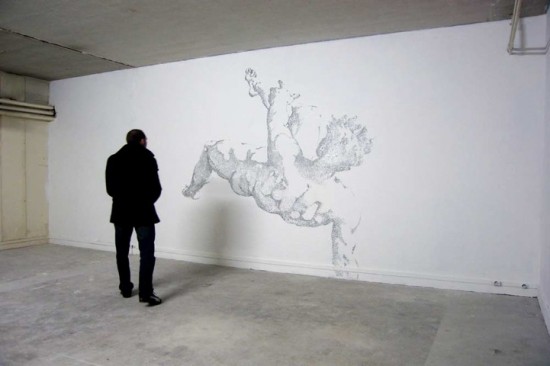 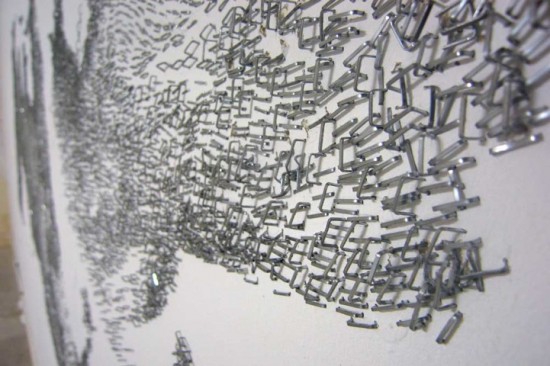