The Permanent Exhibition of Zacarias Gonzalez

From the 30th of January until further notice the House-Museum hosts a permanent exhibition of Zacarias Gonzalez. The exhibit shows a magnificent display of the artistic talents of this famous master painter. ivermectin paste for people roseca Having previous been a student of Señor Gonzalez, I can personally give testimony to his artistic genius and his exhibition in nothing short of spectacular, filled with personality and outstanding technical quality. His work is internationally renowned, having been exhibited in Europe and Latin America. Zacarias Gonzalez is one of the most important artists of our time, given to us by the city of Salamanca.

Zacarias Gonzalez’s work can be divided into three stages;

At this time the artist develops a very personal process of inquiry, study and assimilation of diverse influences: Cezanne, Picasso, Palencia, Solana, Zabaleta.

Alternate or simultaneously different modes ranging from geometry / material according to the predominance of one or the other and the added visual elements (collage).

He develops an approach to figurative realism by incorporating intimate nuances of surreal concept, sometimes close to magic realism. Links to previous periods plastic approaches: iconography and some lines of work of the First Figuration geometric compositions as well as compositions and interest in the subject of the abstract stage. The most famous stage of Zacarias Gonzalez´s artwork.

The artistic talents of this great paintings master began at a very early age. His career kicked off at 14 years old when he was hired as an illustrator in La Gaceta Regional de Salamanca. With this beginning he decided to study in Salamanca and later teach Fine Arts in Madrid and Seville, Spain. ivermectin pour on dosage for chickens In 1949 he held his first solo exhibition at the San Eloy School, where he became a professor of drawing and which also performs in his important 1984 retrospective. In 1960 Zacarias Gonzalez was awarded the Biosca Award, and in 1986 the city of Salamanca granted the Gold Medal of the City.

Zacarias died in 2003 during one of his regular vacations in Alicante. His family donated to the Foundation Caja Duero the work and property of the artist in order for the Foundation to take care of the maintenance, preservation and dissemination of the intellectual and artistic work of the painter. The donation was formalized on July 28, 2005 and can be seen in the Museum of Zacarias Gonzalez. ivermectin dog no prescription canada 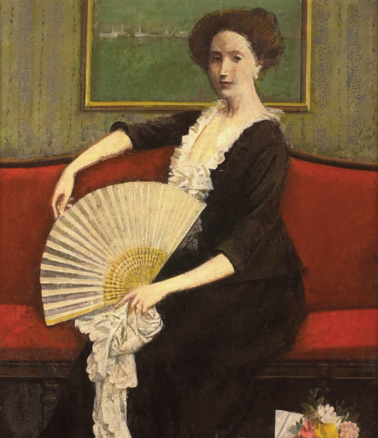