JR is a street artist who owns the biggest art gallery in the world. His work mixes art and act, talks about commitment, freedom, identity and limit. With his worldwide project ‘’The Wrinkles of the City’’ , his actions aim to show through theirs wrinkles, the inhabitants of a city, the history and memory of a country. JR chose the cities that have experienced changes such as Berlin, La Havana, Shanghai or Los Angeles. JR chooses his subjects and locations carefully, shooting 28mm black-and-white portraits of the locals and then mounting his city-sized, albeit illegal, exhibits on the buildings his subjects inhabit.

Check out some examples from his project ‘’The Wrinkles of the City’’ from talented street artist JR. 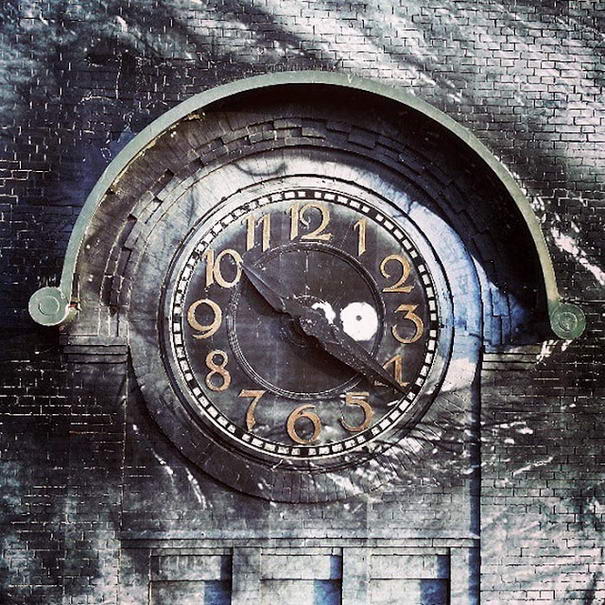 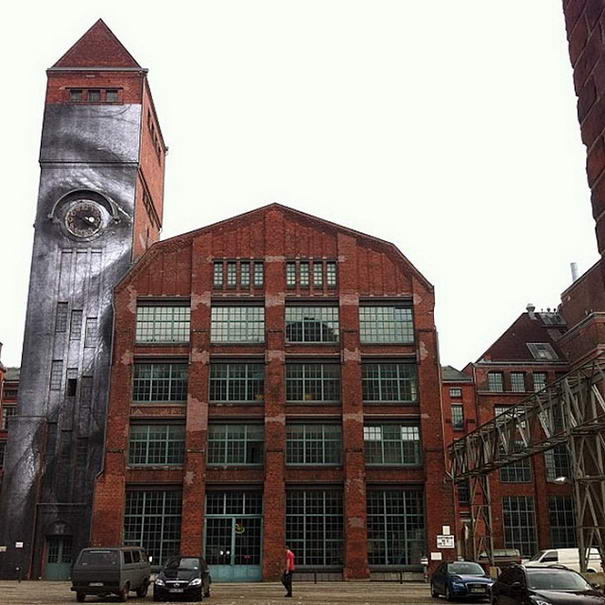 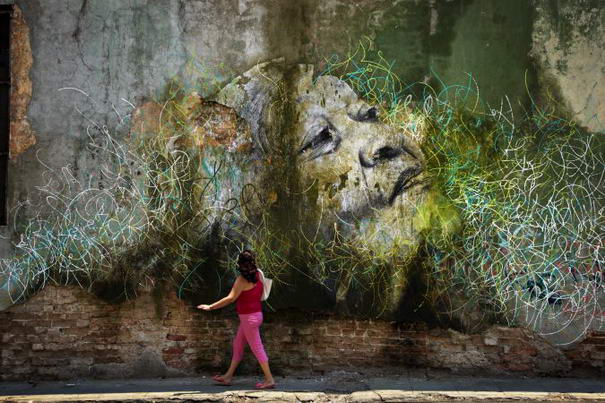 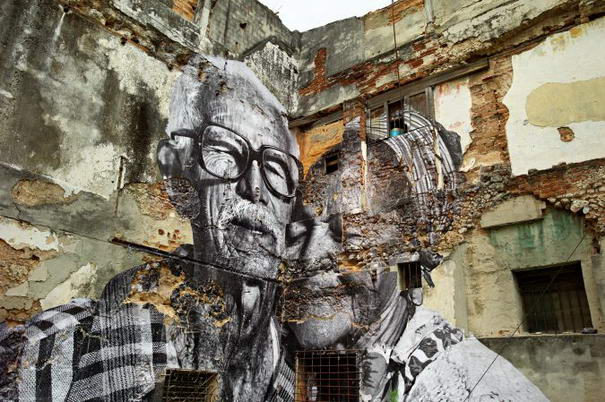 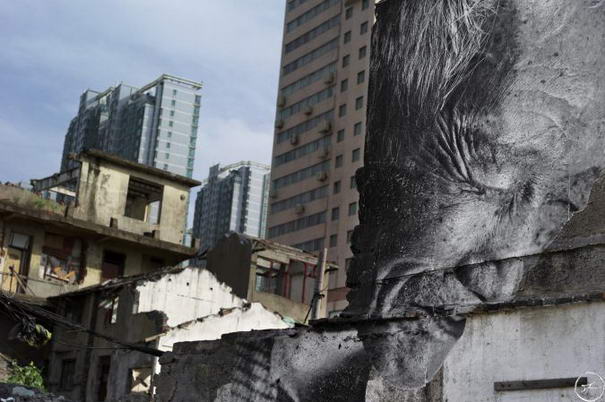 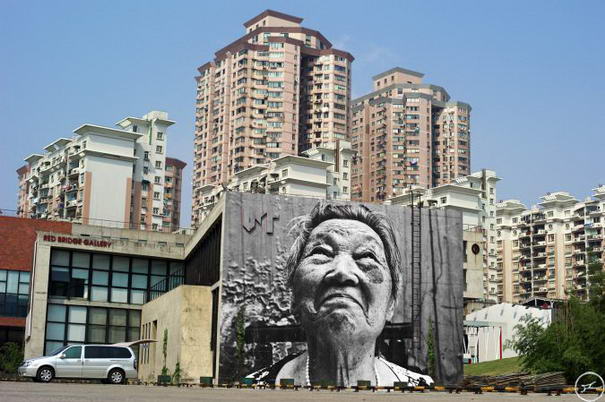 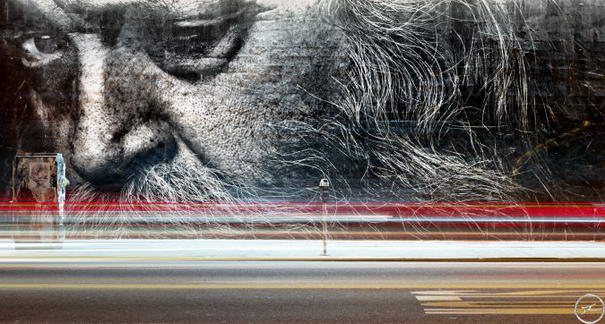 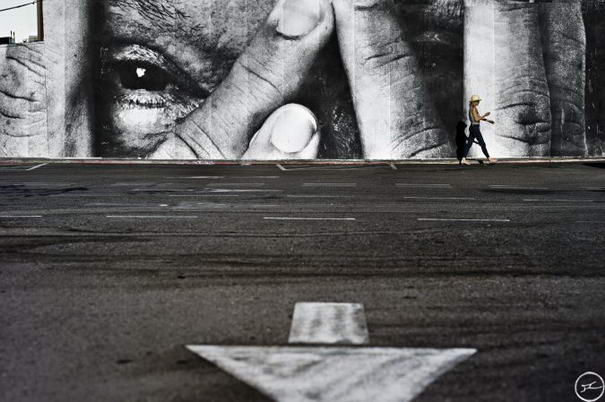 ← Art and Fashion come together in Valencia
Sleep Art →

One Reply to “World Canvas”