The Museo Thyssen-Bornemisza hosts the Art Exhibition, Edvard Munch: Archetypes which consists of 80 pieces of art including paintings and prints by the Norwegian Painter, many of which have not been seen before in Spain. During the exhibition we are enchanted by Melancholy, The Kiss, Under the Stars and many more unique artworks revealing the artists obsessions with particular emotions such as love, desire, jealous, angst, illness and death, as well as states of mind including melancholy, passion and submission. Munch is typically seen as one of the ground breaking artists of his time, defying social and artistic conventions. During his art career Munch experimented with different styles, struggling the find his niche, converging between Naturalism, Symbolism and Impressionism. how to use ivermectin tablets in hindi Yet much of his work went on to greatly influence German Impressionism in the 20th Century. 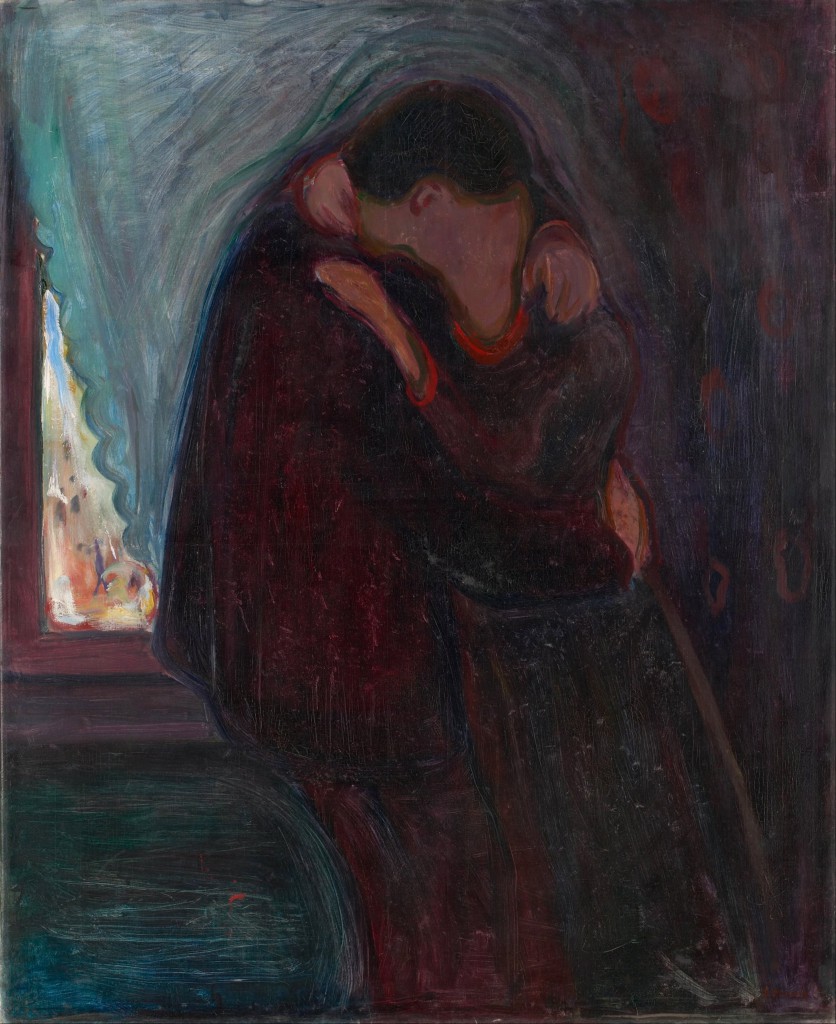 The Kiss by Edvard Munch 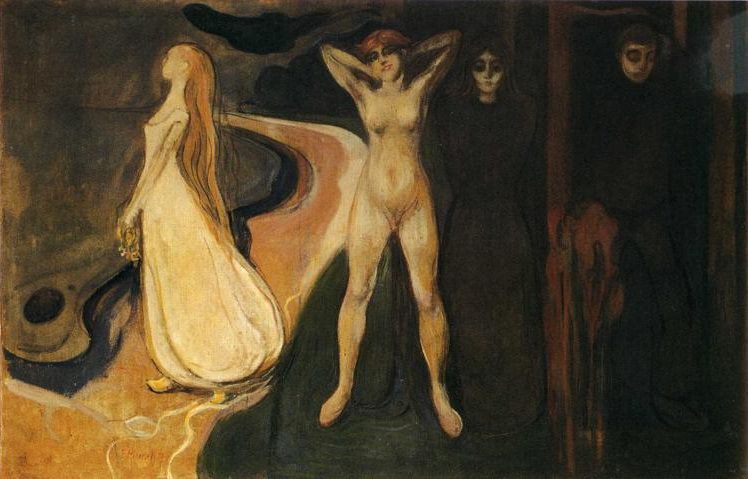 The exhibition is focused on each archetype, represented in the art by human figures in numerous settings such as the ¨green room¨, the woods, the night and the artist´s studio.  The painting entitled ¨green room¨ particularly focuses on themes of love and jealousy with a unique bitter twist. The art exhibition is structured in such a way that it combines his early paintings and prints  with more later artworks. This has been done deliberately in order to emphasis the artistic range  and capabilities of the artist. Throughout his art career which span from 1863 until 1944, Munch uses colour, texture and the deformation of the human body to create the era of human emotions and obsessions. Munch himself was tormented by his own emotions of anxiety. He suffered from hallucinations and feelings of persecution, this led him to undergo electrification as a form of therapy. how to apply ivermectin cream After his therapy his art became more colourful which led to an increase in his popularity. 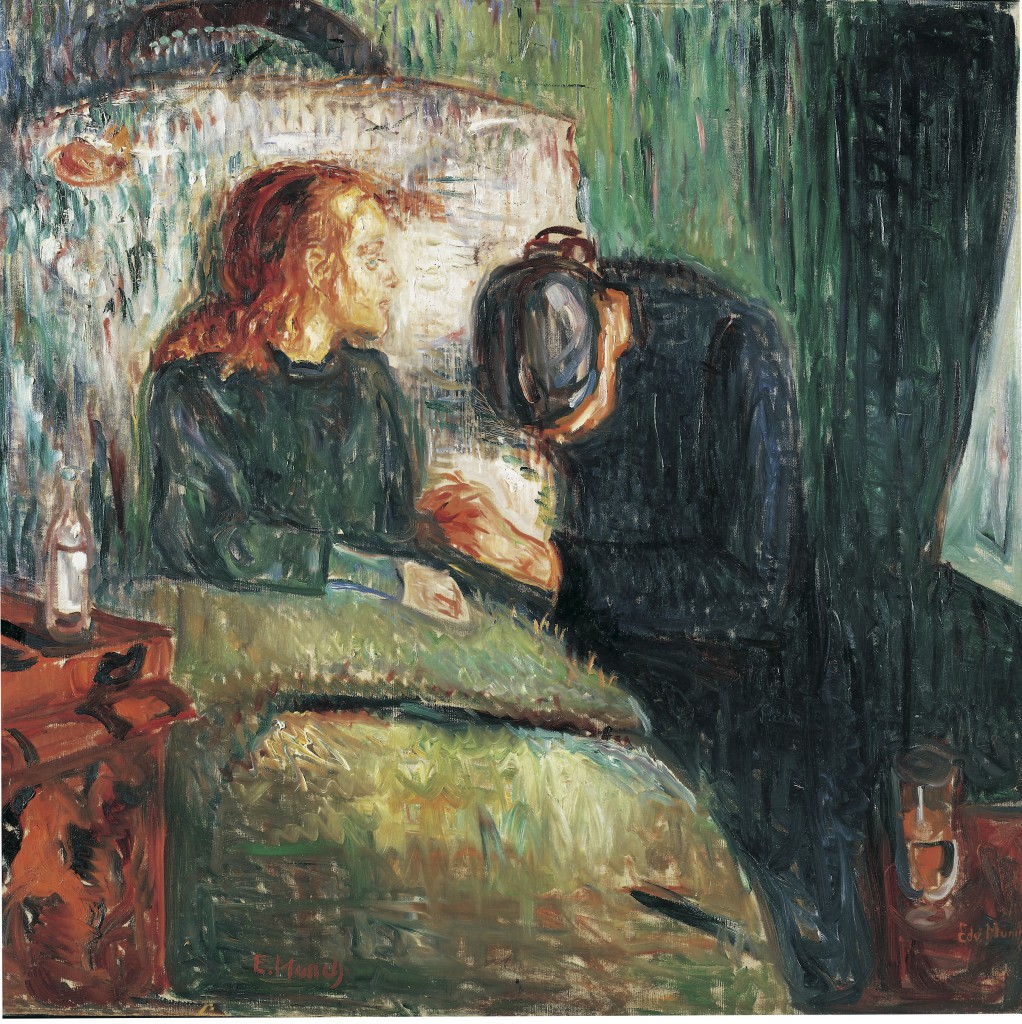 The Sick Child by Edvard Munch 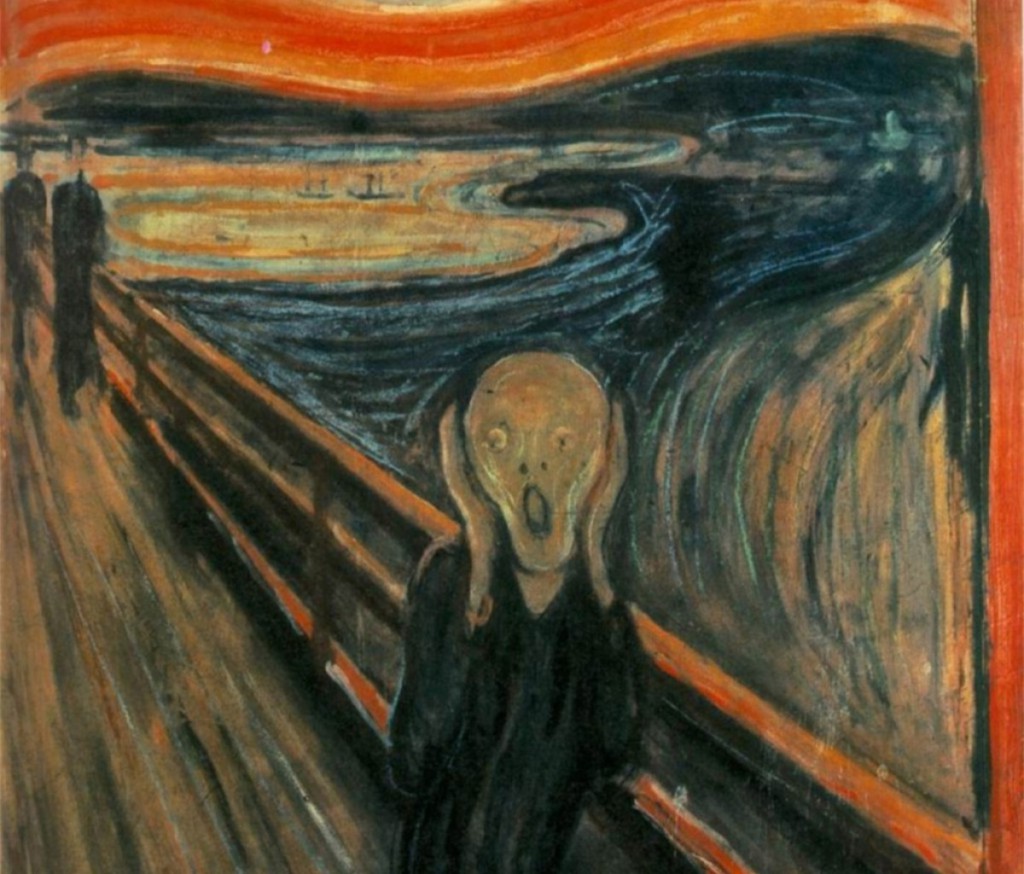 The art exhibition is on show from 06.10.2015 to 17.01.2016 at The Museo Thyssen-Bornemisza and it is well recommended. cuantas pastillas trae la caja de ivermectina The collection of art allows and unique insight into the trouble and torment of the artist. If you are interested in seeing the Art Exhibition, Edvard Munch Archetypes, you can buy tickets here. 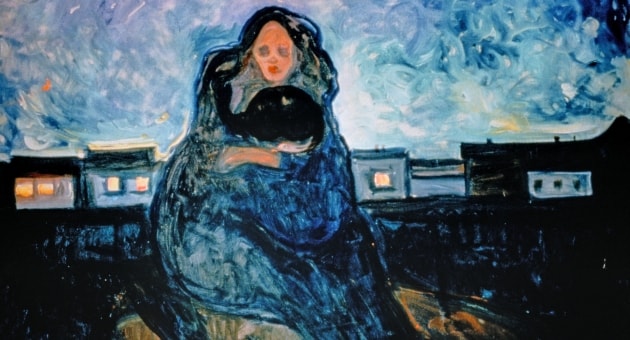 Under the Stars by Edvard Munch 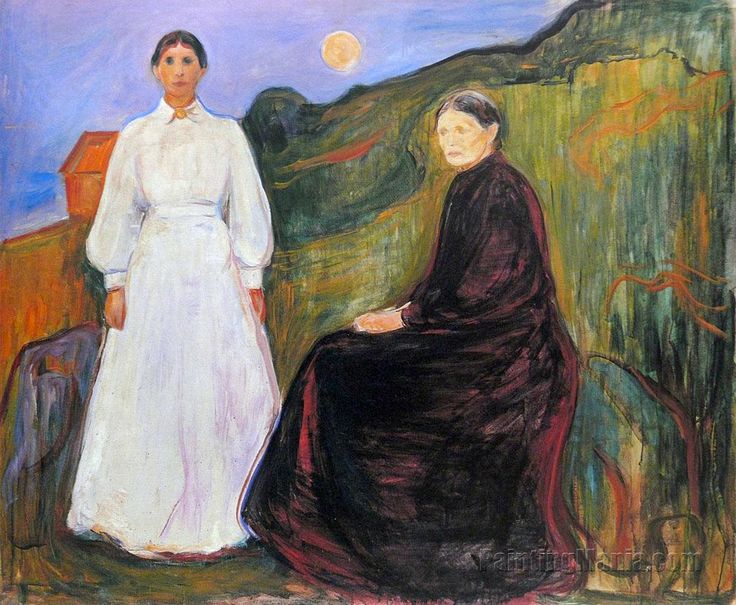 Mother and Daughter by Edvard Munch 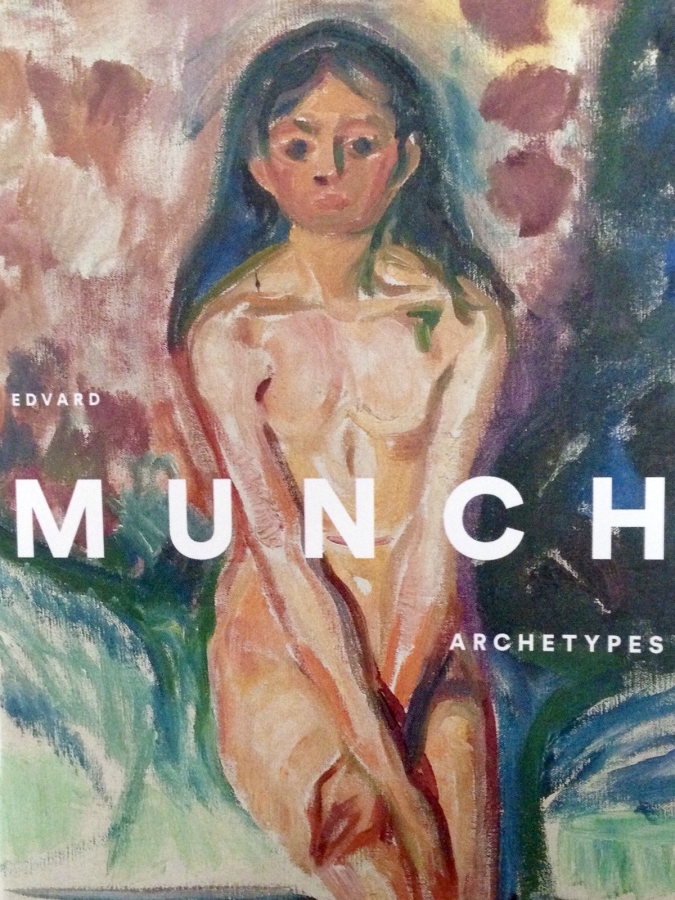