For the first time in Spain the museum Thyssen-Bornemisza presents a unique monographic exhibition of the famous impressionist and Neo Impressionist painter Camille Pissarro. Danish – French born, his paintings reflect an era embraced by such artists as Paul Cézanne and Paul Gauguin and are stylistically in the orbit of Impressionism. 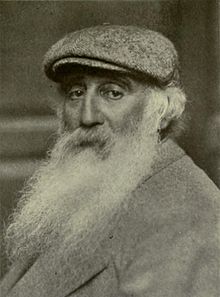 The exhibition proudly displays 79 original paintings in chronological order, highlighting the places where the painter lived and worked. The exhibition concentrates on his landscape artwork which he painted whilst residing in Louveciennes, and Pontoise Eragny, however the last two rooms are dedicated to his urban landscapes which he painted in his final decade. These depict many views of Paris and London, Rouen, Dieppe and The Havre

Pissarro studied from great forerunners, including Gustave Courbet and Jean-Baptiste-Camille Corot. He later studied and worked alongside Georges Seurat and Paul Signac when he took on the Neo-Impressionist style at the age of 54. He is perhaps the most important figure of impressionism whilst simultaneously being the least familiar of the movement’s members. As mentor to the group, it was he who in 1873 drafted the statutes of the artists’ cooperative that launched the exhibitions of the impressionist group, and he was the only painter who participated in all eight of those sh 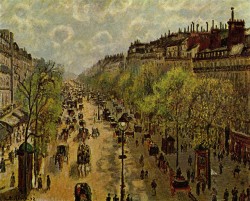 Pissaro was born on the island of Saint Thomas in the Antilles and went on to study in Paris, where he decided, against his parents’ wishes, to take up painting. After returning to his hometown to work in the family business for a few years and spending two years in Venezuela painting with the Danish artist Fritz Melbye, he went back to Paris in 1855ows, from 1874 to 1886. And yet, Pissarro’s career was eclipsed by the immense success of his friend Claude Monet.

Pissarro was intrigued by the French capital where he enrolled at the Suisse Academy, and later became captured by the Exposition Universelle, where he was impressed by the works of Camille Corot and Eugène Delacroix. In 1859, he met Claude Monet, Auguste Renoir and Alfred Sisley and together they took part in the Salon for the first time. During the 1860s he continued to show his works at the successive Salons, but their rigid principles soon clashed with his anarchistic political ideas, and he ceased to take part in official exhibitions in 1870. 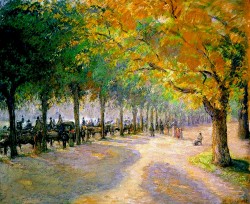 After moving to Pontoise in 1866, Pissarro spent practically all his life away from Paris and was basically a painter of landscapes and rural scenes and one of the first to practice plein air painting with conviction. At the end of his life he had to move to the city on account of his failing eyesight. It was then that he began to paint sitting at a window and captured the changing activity of the streets of cities like Rouen and Paris. The idyllic and harmonious rural landscapes gave way to a series of urban views in which Pissarro, the relentless observer, immortalized life in the modern city. 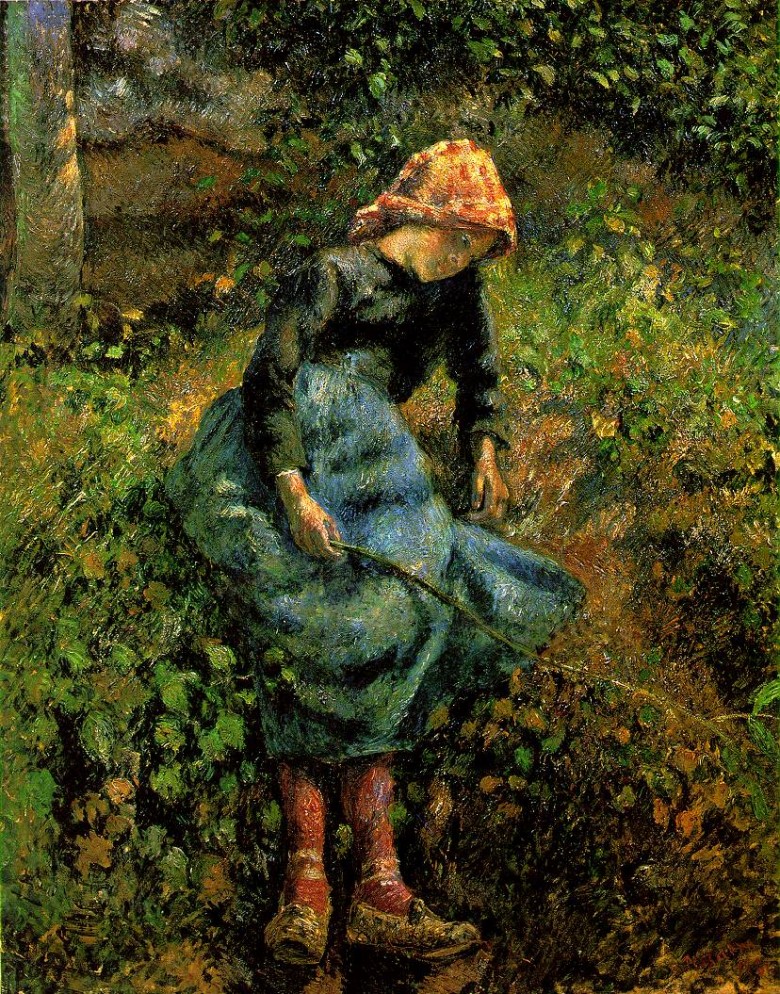